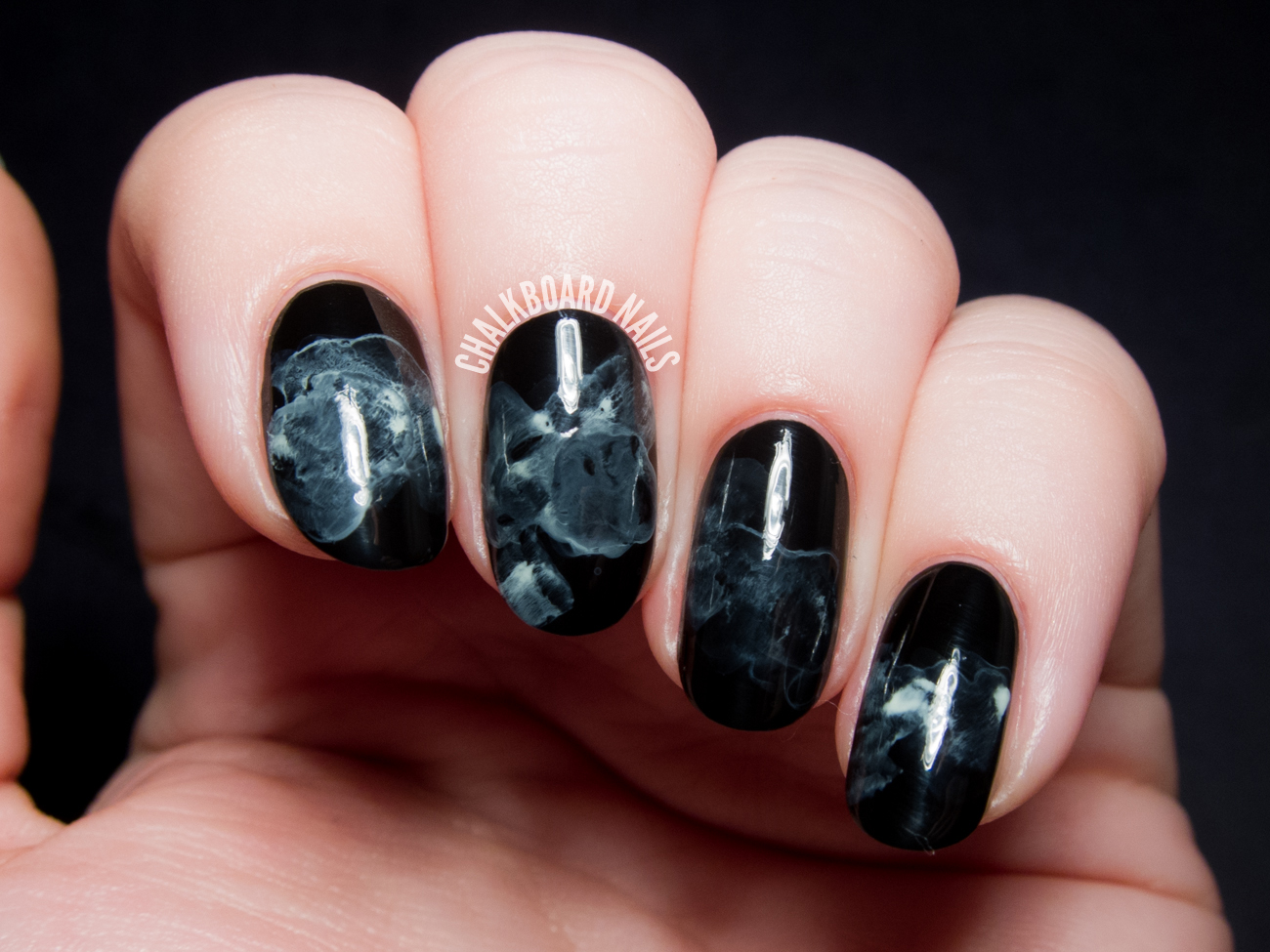 I'm happy to be a participant in the World of Weir Blog Tour today, leading up to the release of Cinda Williams Chima's new book, The Sorcerer Heir. Not only do I get to do some inspired nail art, but you guys get a new video tutorial! This magical, eerie smoke effect is really much easier than you might guess.


The Sorcerers are masters of material - they can create magical talismans, potions, poisons, weapons, and more. They are also known for their healing ability, and have strong ties to the color green. In my tutorial, I've combined what I know about the guild with some inspiration from the book cover, which shows a potion with mysterious smoke swirling around it. Who knows, you might even feel like a Sorcerer yourself with these nails! 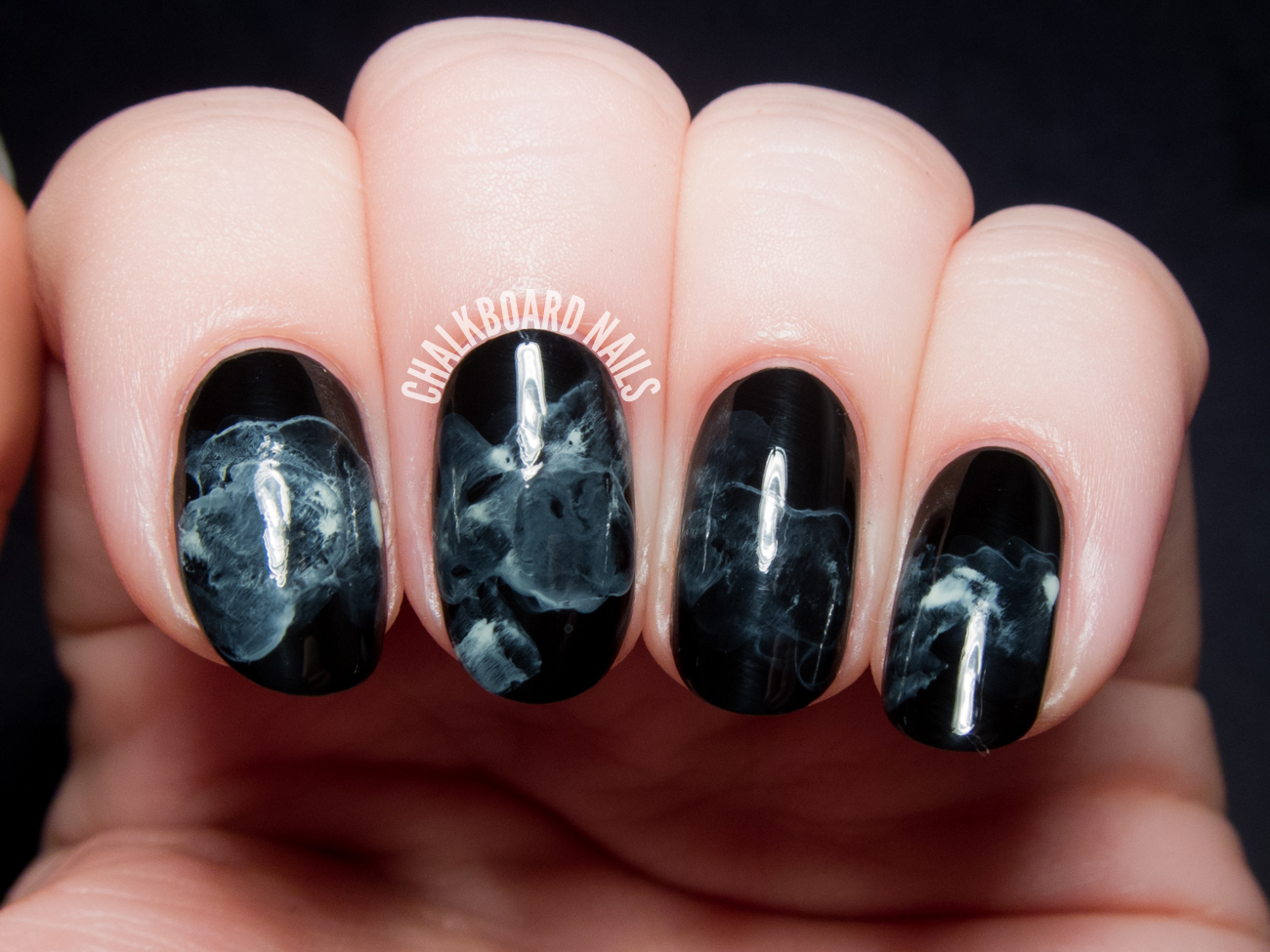 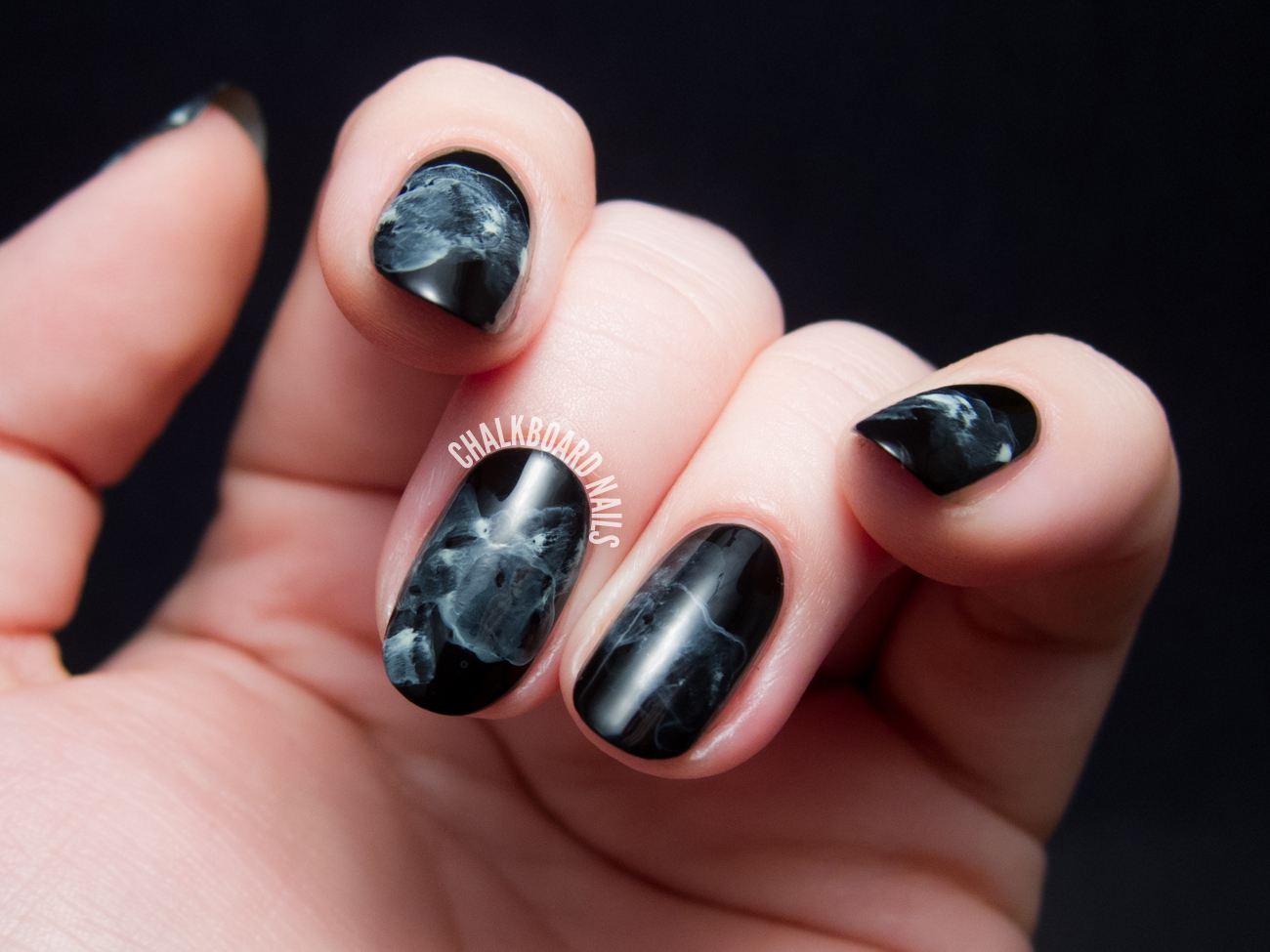 Surprisingly easy, right? Now if only I could create magical potions with just as much effort... 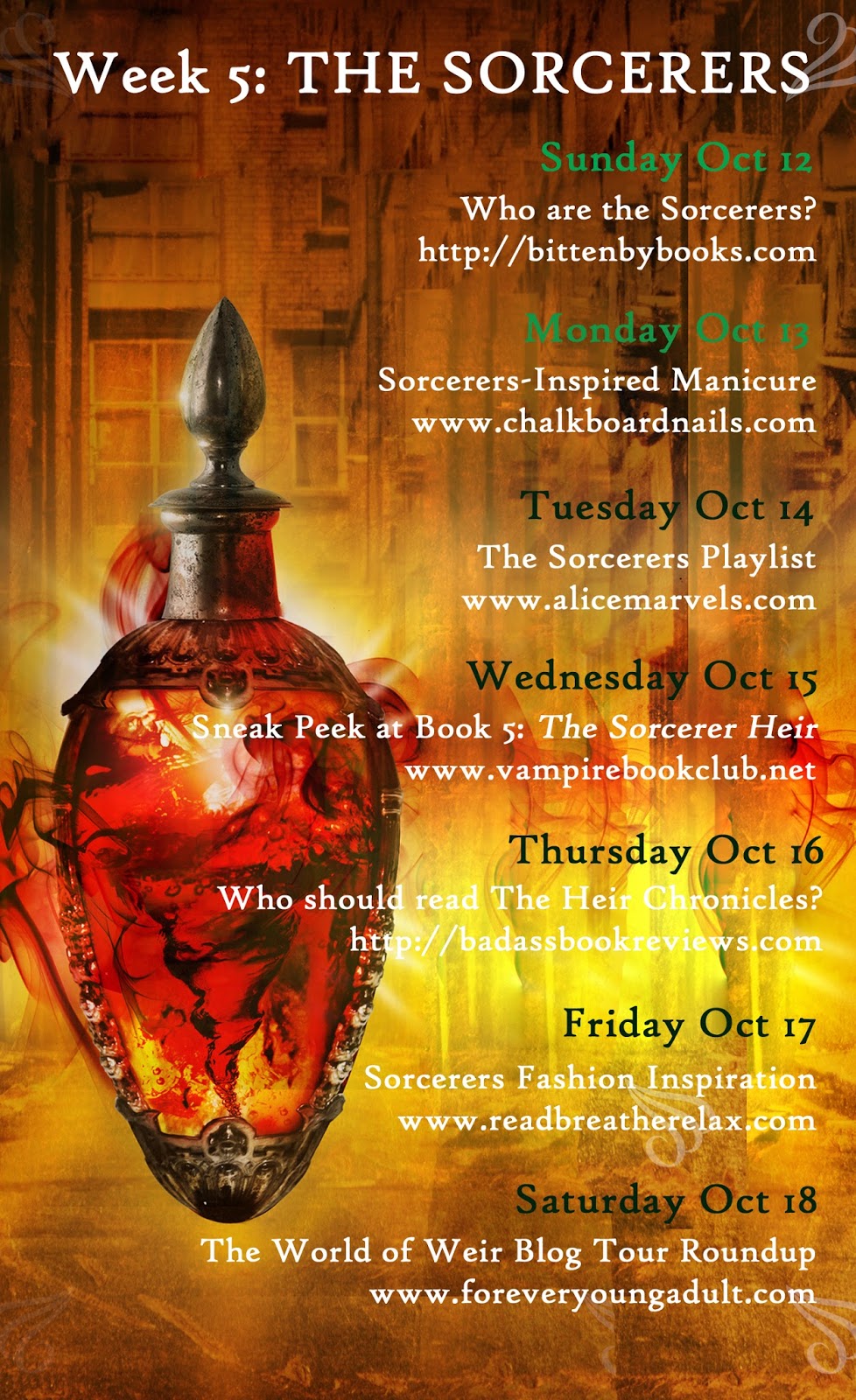 ABOUT “THE WORLD OF WEIR” BLOG TOUR
Those with magical powers in The Heir Chronicles series by Cinda Williams Chima are known as the Weir. The World of Weir blog tour leads up to the release of the can’t-miss series finale, The Sorcerer Heir (in-stores October 21st) by celebrating the magical fantasy world and the five types of magical guilds. Follow along for playlists, nail art, and more inspired by the series, plus exclusive excerpts from the upcoming finale.

For more information, visit Cinda Williams Chima’s Official Site, follow her on Twitter, and check out Disney-Hyperion on Twitter and Instagram. Hashtag #TheSorcererHeir to join the conversation.
Disclosure: This post has been sponsored by representatives from Cinda Williams Chima's "The Heir Chronicles" series.
Unknown 8:36:00 AM Komentar