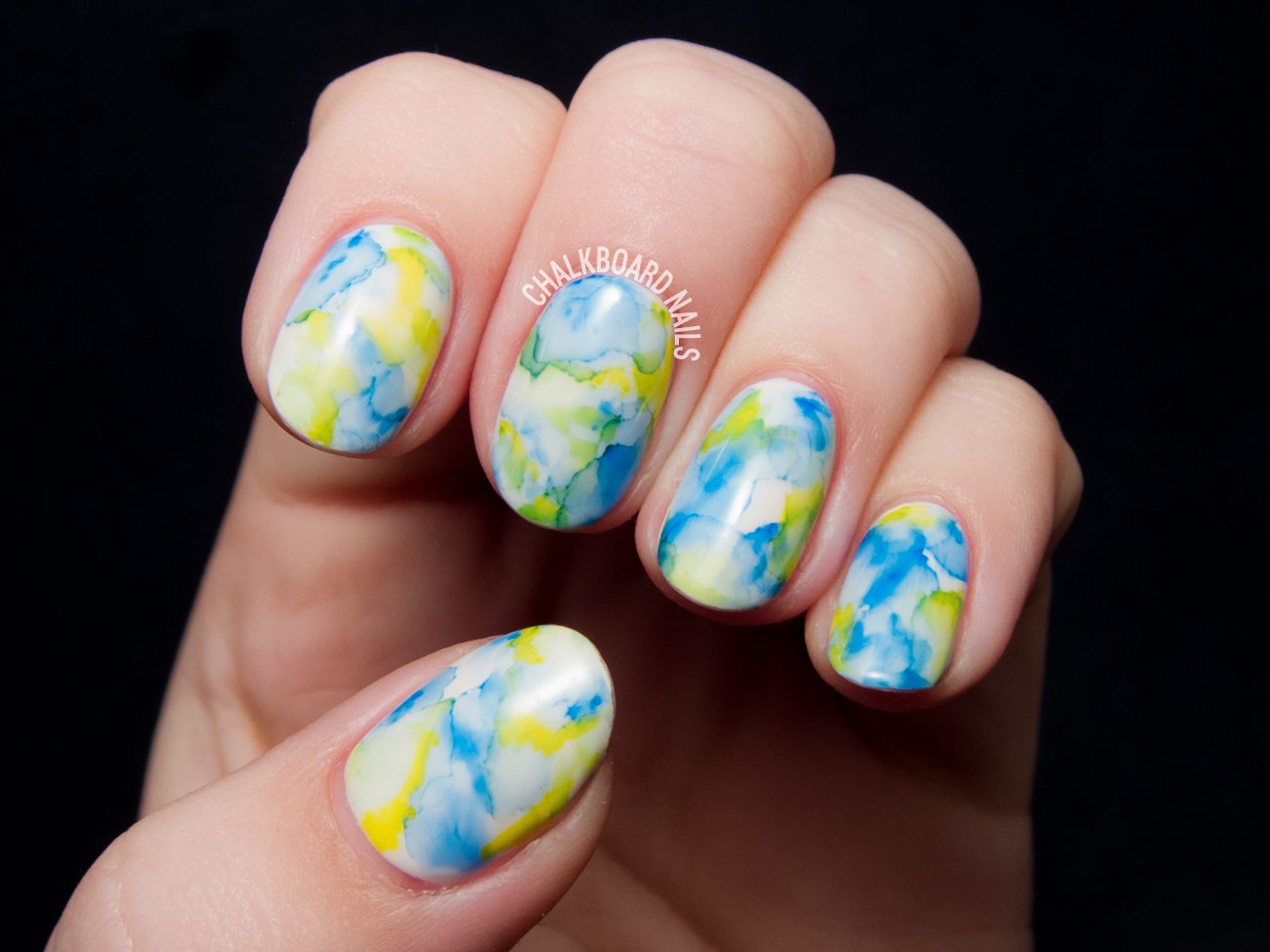 If you recently found yourself wondering, "Gee, what has Sarah been wearing on her nails for the past two weeks?" then you're in luck! I have been wearing this Sharpie marbled gel manicure into the ground.

Sean was even like, "Whoa, those are really grown out. When are you gonna change that?" When I finally took them off on Monday, I sent a snap to my sister and she replied "FINALLY!"

So yeah, I got the point, people. It was time for them to go. 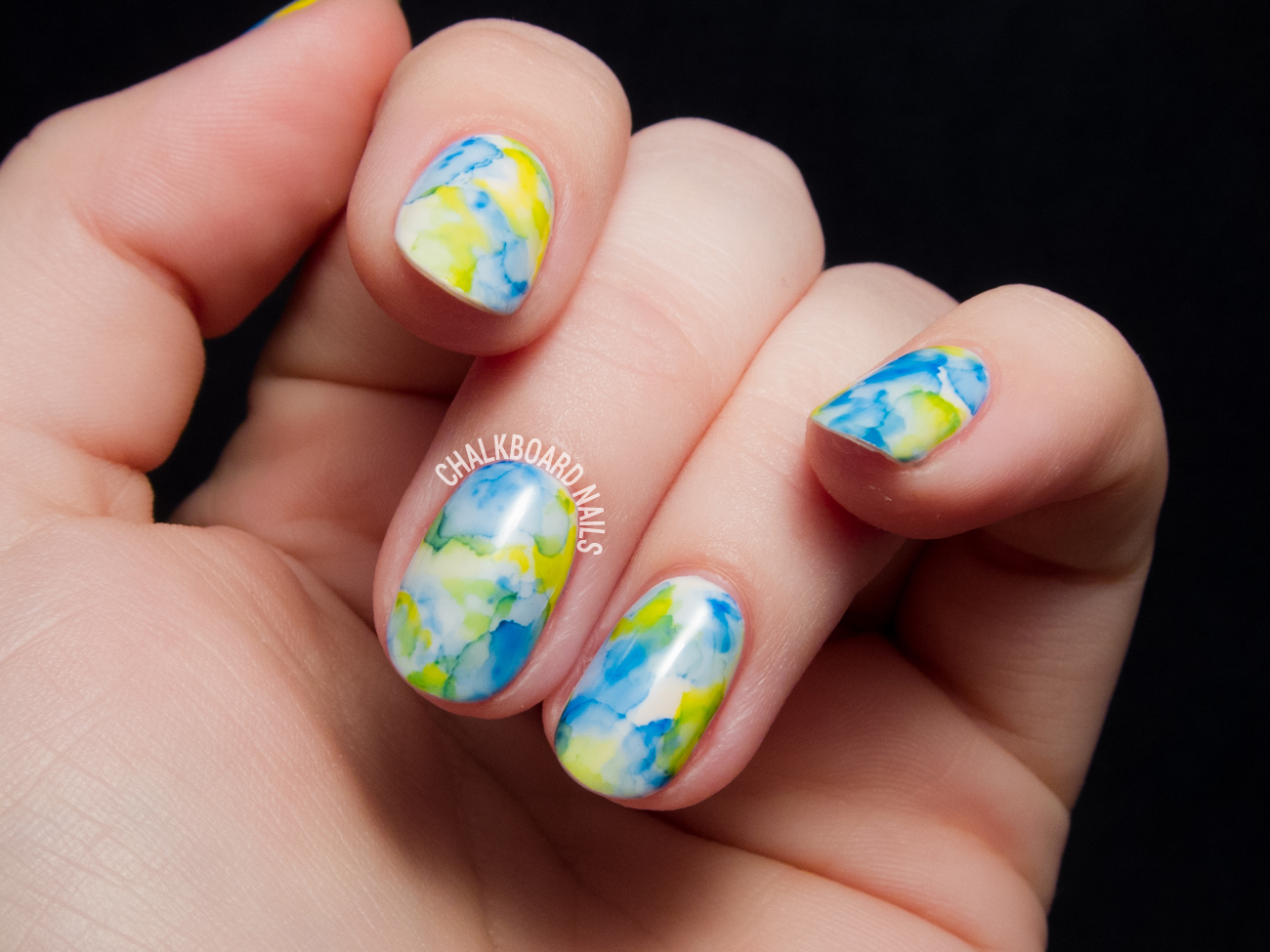 Sharpie marbles are ALL the rage right now. Everyone at my nail school was crazy for them! I've seen a bunch of tutorials for this look, but the one that I used was by Celina Ryden.

Honestly, these were SO easy you guys. You should go check out the tutorial, but here's the basic gist:
One tricky thing that I ran into was that, sometimes, the Sharpie/alcohol mix would run into my cuticles before it could evaporate, leaving them blue and icky. I ended up fixing that problem by ignoring it until the end (after curing the top gel), and then cleansing the tacky layer with acetone. It removed the Sharpie residue from my cuticles completely without damaging the cured gel. Of course, this method will only work with gels. 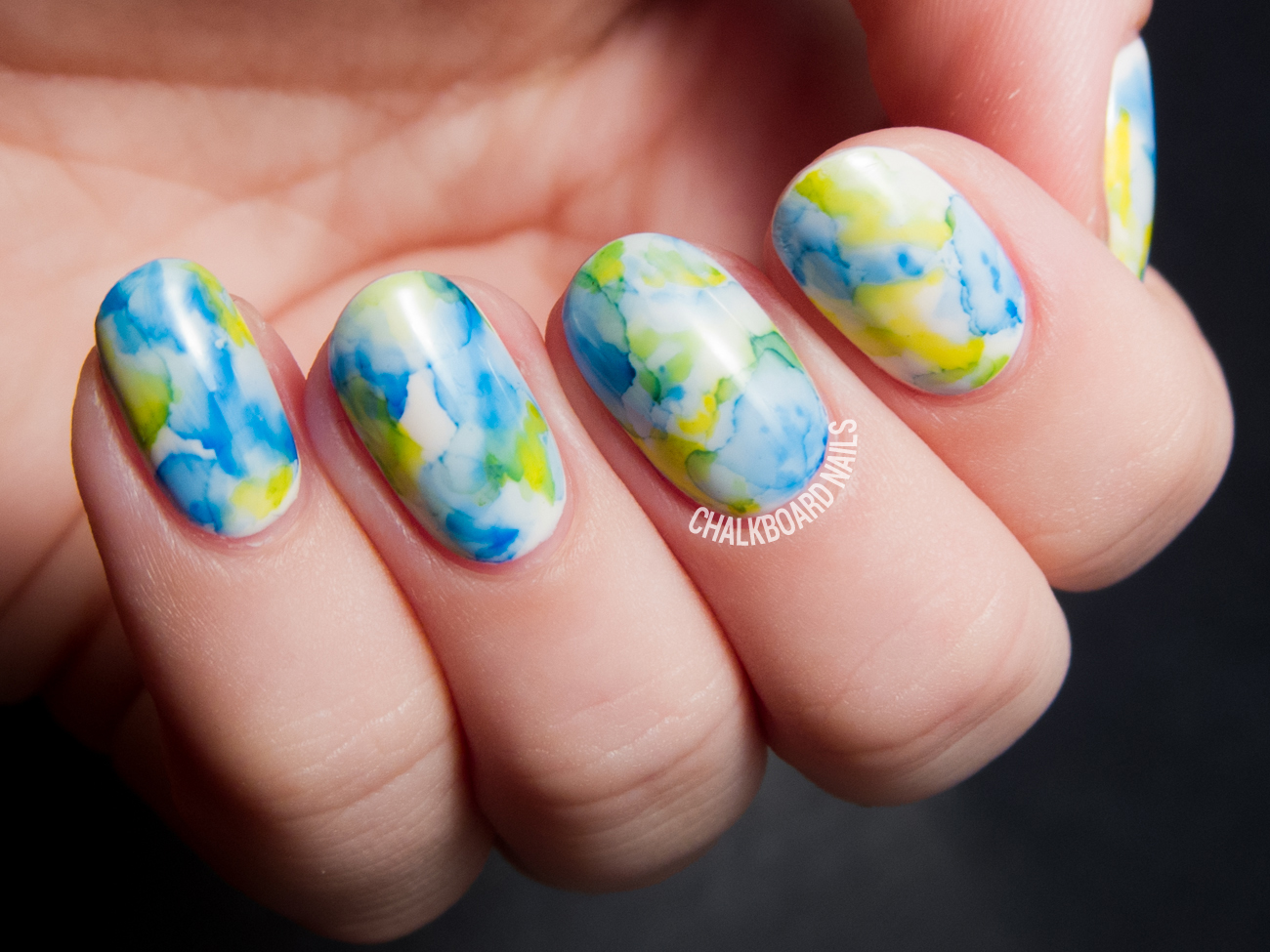 I used Presto SC-32 as my base color, which is basically my favorite gel ever, as it looks just like OPI My Vampire is Buff. I was also a bad girl and combined it with my Gelish Foundation and Top It Off, because I like the system so much. They lasted me a good 2 weeks (plus an extra 2 days, at that)! 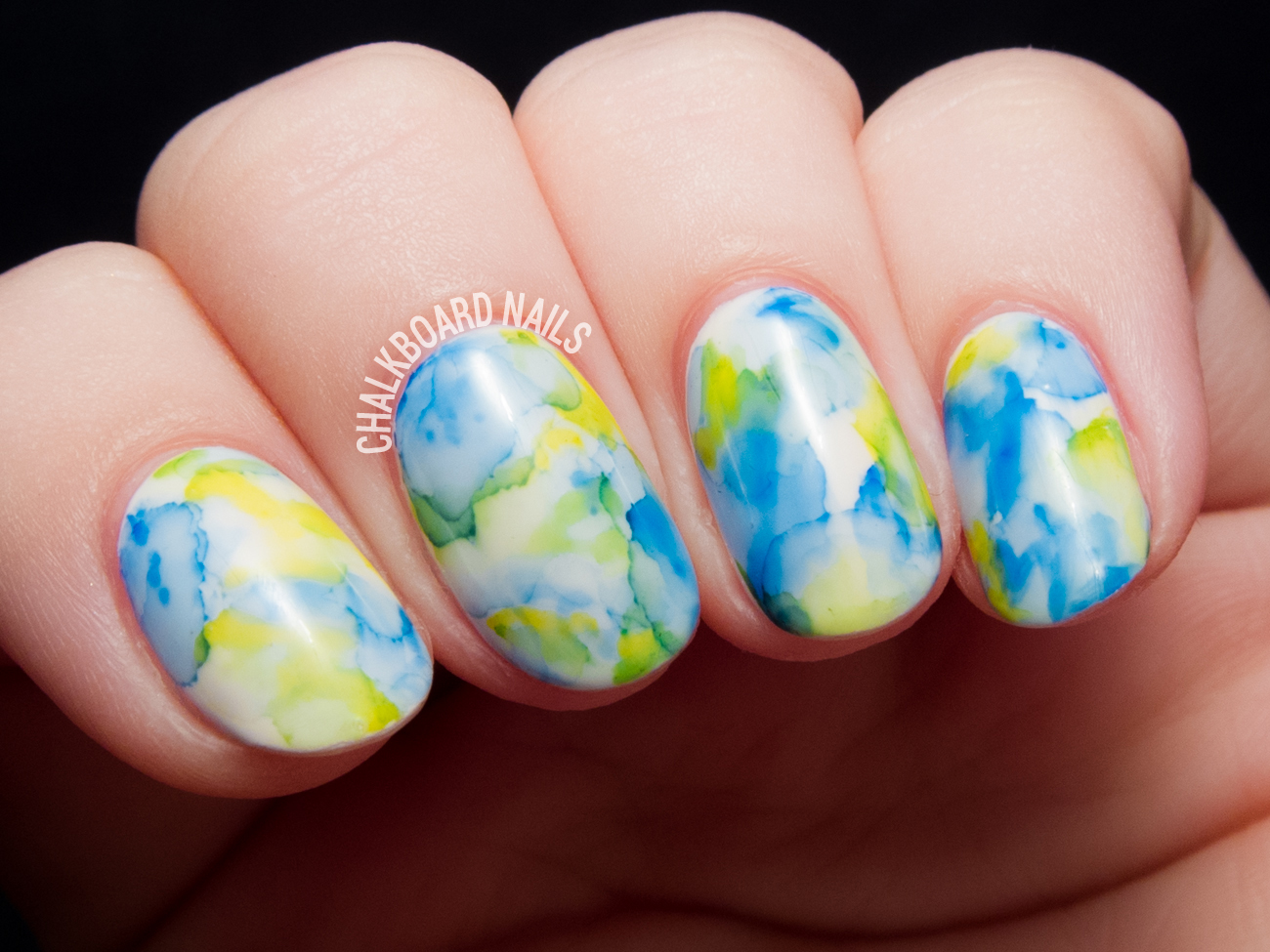 Have you given into the Sharpie trend yet?
Unknown 11:00:00 AM Komentar